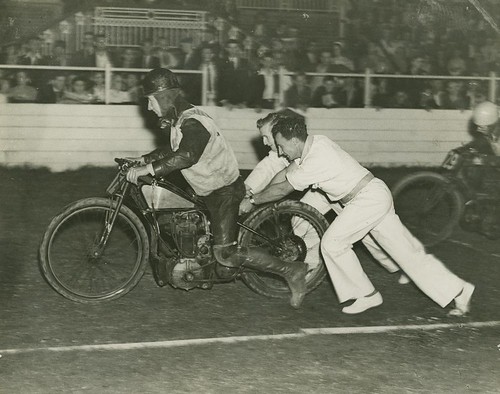 Silicon Valley is an amazing place, everyday we wake up with TechCrunch reporting millions of dollars of funding to startups, acquisitions and a lot of screw ups. Almost all of my friends have talked about starting something new at one point of time or another. Some just talked about a cool idea and are not sure if they really want to work on it, while others go after trying it out. Like my friends, I have also started several projects and shut a lot of them down. I am responsible for shutting a few of my projects prematurely, but I learnt from each of those instances. I learnt what not to do next time and so far have not repeated my mistakes.

Late last year I was toying with yet another idea and this time wanted to make it more than just a project. While I was talking with potential customers and friends, I met Gagan Biyani from Udemy. He had a lot of good things to say about Founder Institute (FI). I vaguely knew about FI via TechCrunch post that they wrote when it launched. I knew there were other incubators but wasn’t really planning to join one. I thought I knew about startups and wasn’t sure what value an incubator will add. However, I knew about one of my weaknesses – starting up. Reading about latest technologies, startups, meeting amazing people is all good but the hardest part of a startup is starting up (at least for me). There was something in Gagan’s recommendation to Founder Institute, it seemed more than a recommendation, something that truly came from heart.

I took a leap of faith and took the exam for FI about a day before the last day for submissions. I got in and met other 50ish people who were in a similar boat. First day Adeo Ressi mentioned in his unique style that starting a company is not that easy, it will take several years and based on statistics you are most likely to fail. He offered an additional $100 for people to drop off the session. That is when I decided that I have to get through this session. From that point onwards, the semester became a survival game.

Being the programmer/tech guy I underestimated the things required by a successful founder. Some of which are research, formal presentations, ability to clearly articulate your idea and most importantly building a company not an app. I realized that how my initial idea lacked the right team for it and that I most likely won’t prefer to work on that idea for several years if I had to.

I had another idea that I was passionate about it and started researching about it. FI creates “peer groups”, some of the members in my group were instrumental in making me think and work hard on solidifying the idea to be a meaningful company. I got harsh criticism from some of these mentors mostly about my presentation. At that time it wasn’t the happiest moment in my life, but it helped me evolve my whole presentation a lot. Thanks to the mentors, I am now happy to say that my presentation is 100X better (still needs work) than what I presented the first time.

On 23rd Feb 14 companies graduated from Founder Institute’s current batch and I am pleased to say that I along with 13 great founders survived and added a lot of value to our companies. Fortunately for us things don’t end here, but begin. Talking with other graduates from Founder Institute and my experience so far point that all the amazing people I connected with in FI and FI itself will add a lot more value to my company while its way to success. My friend and one of the graduating founders Brajeshwar has a great compilation of all the companies and lot more.

My company RightBuy is working on cool technology behind the scenes. Don’t forget to signup for our private alpha priority list. We are also looking for backend engineers.

Starting up is generally not easy and I believe founders do need a catalyst that can shorten the learning process by a lot. I would highly recommend Founder Institute as that catalyst.

Photo by State Library of Queensland, Australia, via Flickr